Reduce the heat and glare coming through windows at the school.

Tintfit were asked by the caretaker of the school to recommend a product that could reduce the heat and glare coming through the windows. The classrooms were getting too hot and the glare from the sun was making the whiteboards impossible to use. As with all schools at the moment the budget was tight so Tintfit recommended Reflective Silver 20, a highly efficient solar control film but also one of the most cost effective to have installed. In total over 80m2 of film was installed to a number of classrooms and the sports hall during the half term holidays.

The heat being transmitted through the windows filmed was reduced by 79%. The glare was also reduced by 83% meaning the whiteboards could now be used even on the brightest of days. 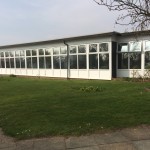 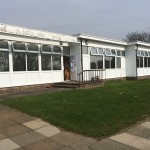 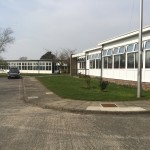